Happy New Years or Back in the Day? 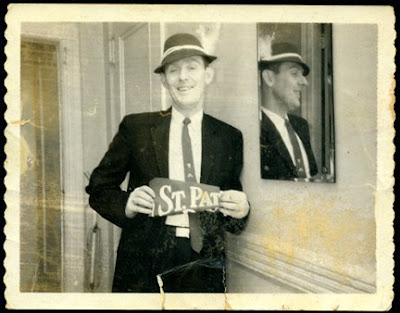 Hmm...just tried the Back in the Day calculator and it seems to give a different result each time you try it. So if you click around long enough, your desired year will finally turn up.

thanks for letting me know. i realized that i am still living in the day or at least trying to even if i'm enamored with the tales and lessons of the past.

Shabazz talked to a class I was in last year. In Shabazz's defense, he's still photographing and showing new work to publishers -- he said publishers just aren't interested in his recent photos. So blame the publishers.

That's a good point and it's good to hear that he is working on new material. The publishers indeed are just looking for an easy money maker. 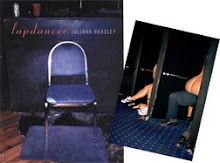